Take control of your sprint delivery

A feature management system such as Unleash can give you full control of your sprint delivery. In this article, we will explain why and how.

Imagine it is Sprint-demo day and you feel the excitement in the room. Your team committed to 10 user stories at the beginning of the sprint three weeks ago, and you are pretty confident about 7 of the stories. They are rock solid and will excite our stakeholders. 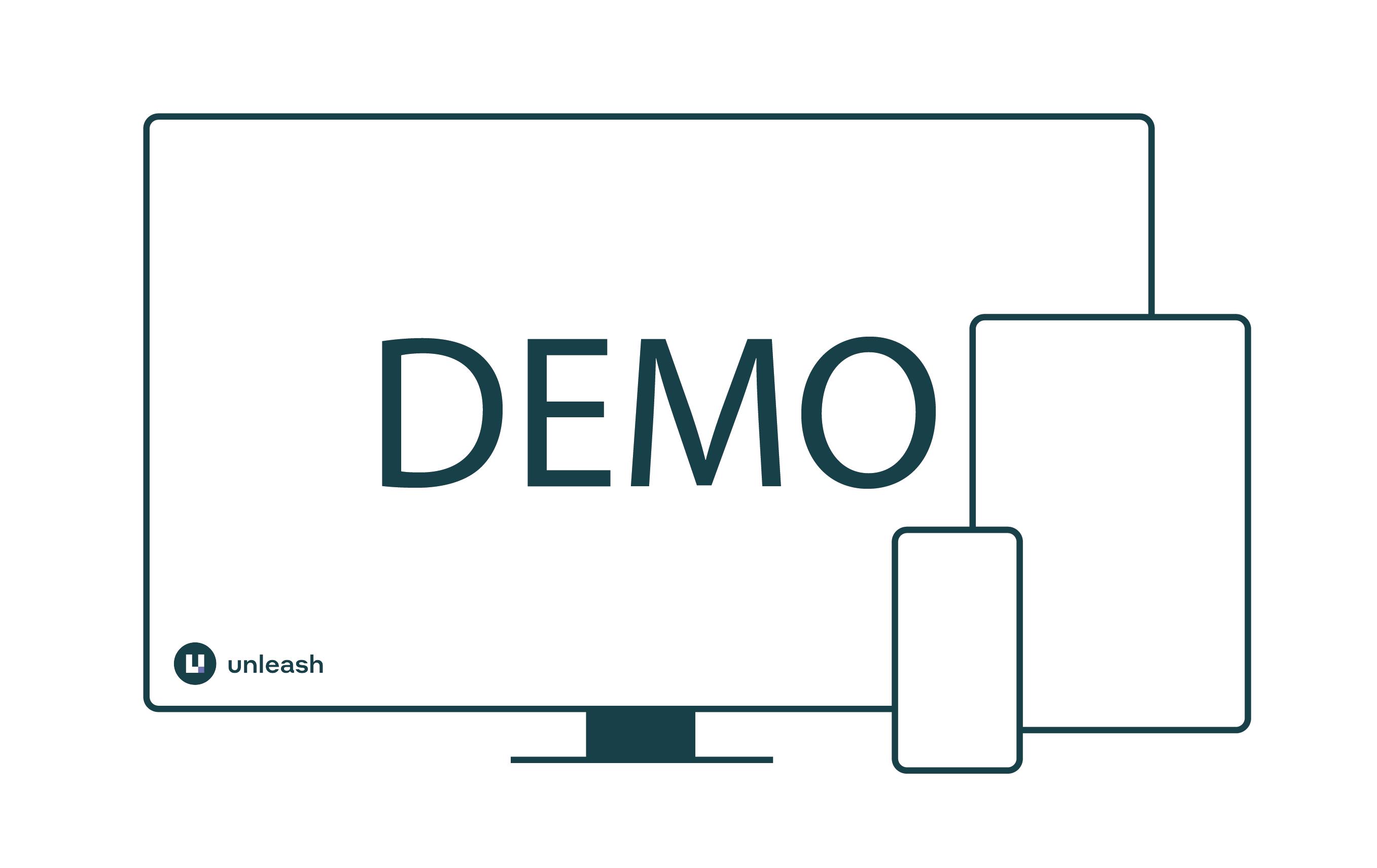 But those last three stories were completed in a rush. You didn’t have time to do proper analysis, and they haven’t been properly tested yet. But you had to get them in there for demo day.

During the one-hour sprint demo, it becomes pretty clear for everyone that you can’t go live with the current version. And it is all because of those three features that are not finished yet.

What are your options? Delay the release maybe or branch the source code?

We all know the feeling of delayed flights.
This includes also delaying those user stories that are ready to go into production, this will not be good for your overall sprint delivery. This means delayed learning for the team and a less predictable stream of updates. Probably you would like to avoid this?

Each feature has its own feature branch.
It’s always an option to branch out and only include those user stories that are completed. This sounds nice in theory — but has proven to be hard in practice, introducing unwanted overhead when it’s time to merge the branch. 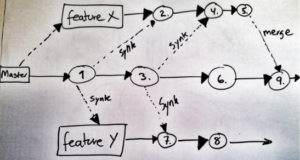 Hide uncompleted features from the users

A control room where every feature can be controlled.
A better solution — offered by Unleash, allows you to hide those unfinished features from your users. This means that you are able to release as planned, and only expose those features you are confident about to your users. 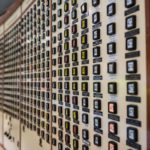 Feature toggles are a very simple technique that gives you full control over features in your solution. Unleash gives you the power to decide which toggle should be enabled and which should be disabled.

This power means that you now have decoupled the process of releasing code to production from the release of features to your end-users. You are in control of your sprint delivery.

If you think about it, this is pretty huge!

You can now produce a steady stream of changes, without releasing new features to our users before you decide the feature is ready enough.

Are you ready to take control of your release? 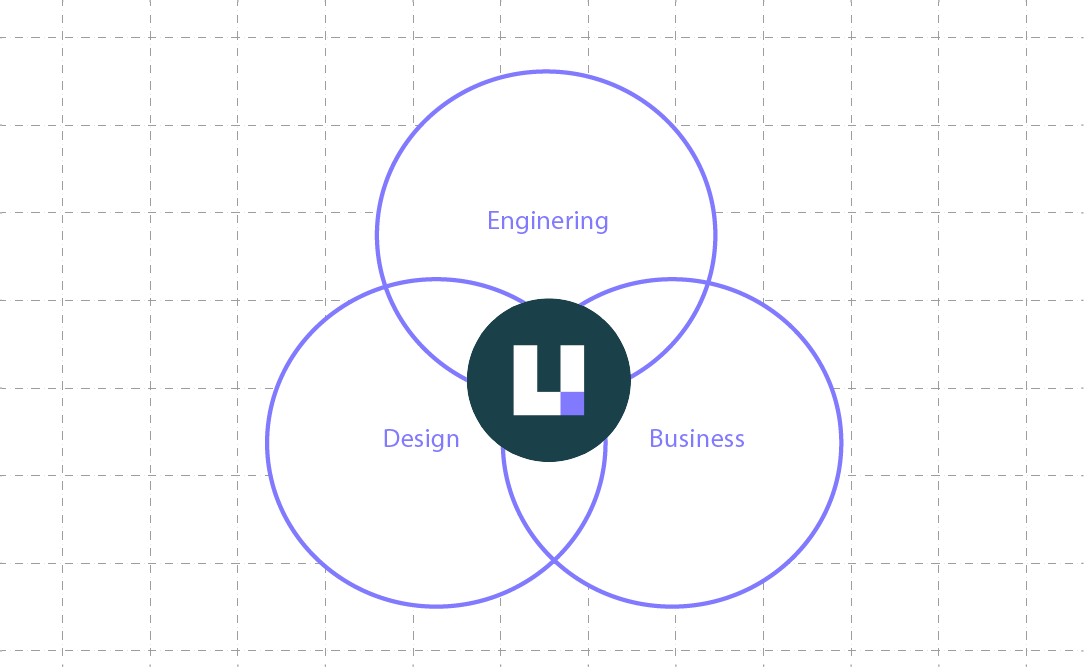 Why Product teams benefit from Unleash 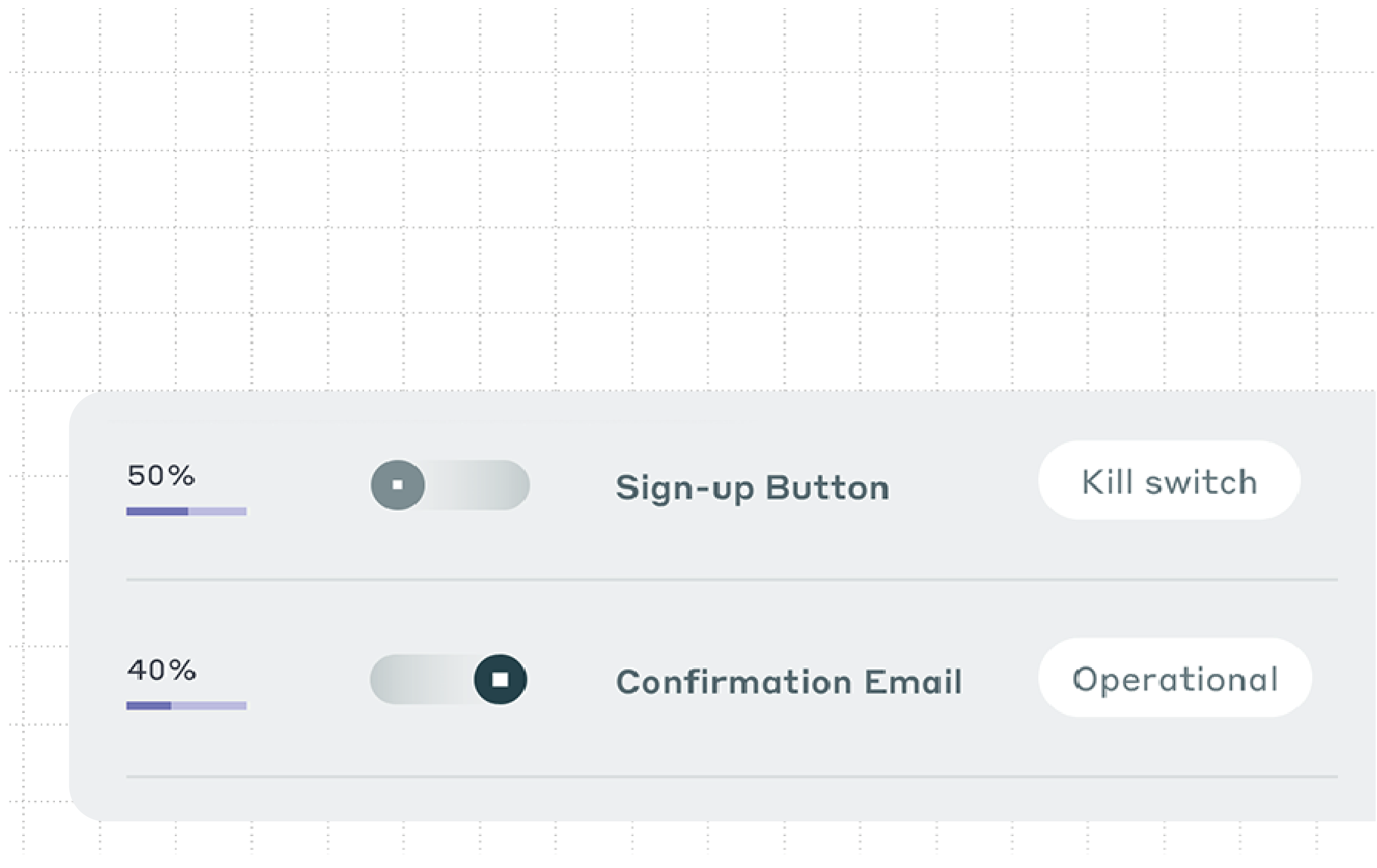 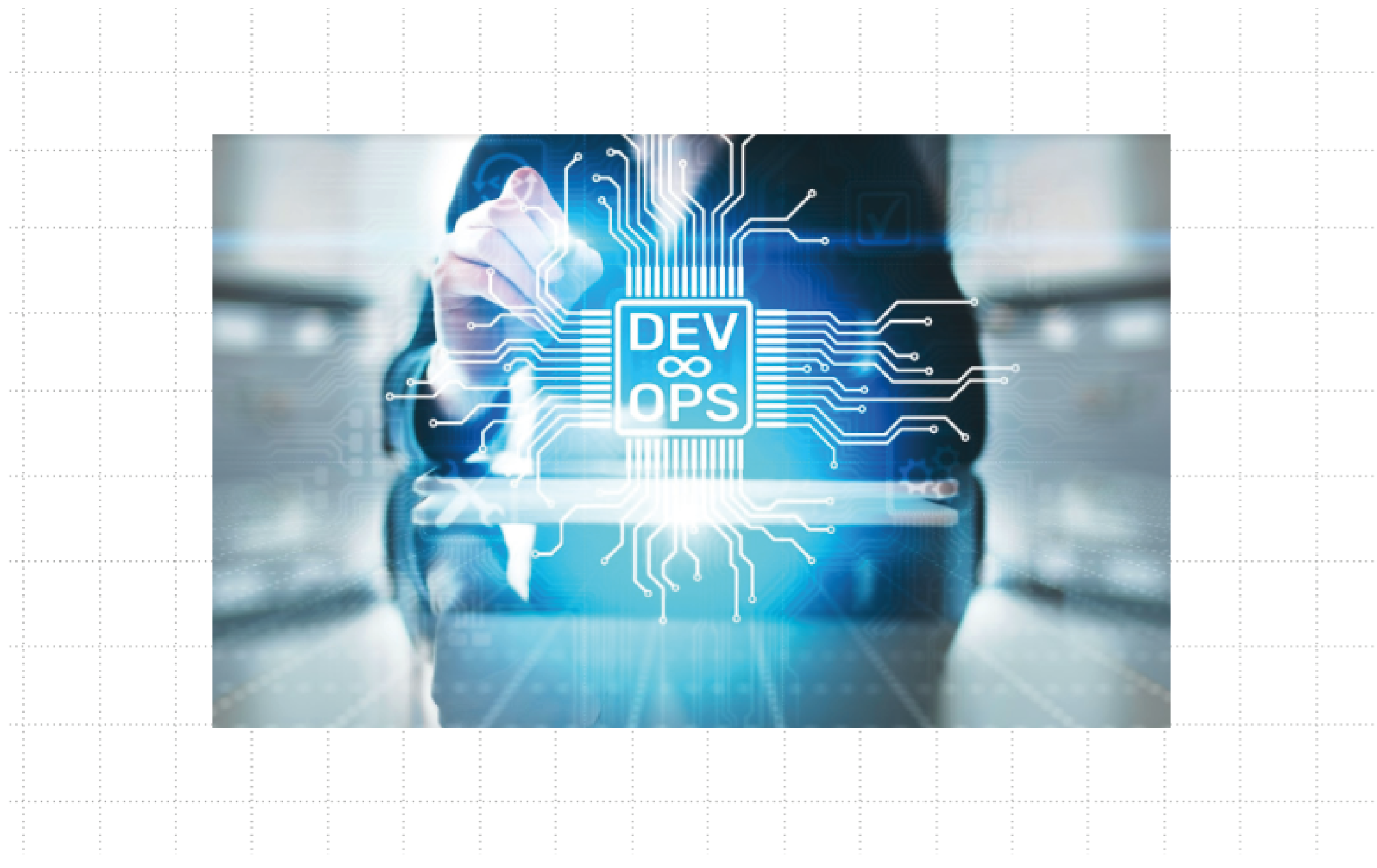