We released Unleash 4.8 this past Friday, and we’re rolling it out to our hosted customers as we speak (or rather: as I type). If you’re self-hosting Unleash, you can go and grab the new version right away! We’ve done some serious behind-the-scenes cleanup, but the hottest new thing in this release is the new feature toggle metrics visualization 🔥

We want to make it easier for you to understand how your users interact with Unleash. We have stored usage metrics for the last 48 hour period for a while, but haven’t exposed them in the UI before. Unleash 4.8 changes that.

Each feature toggle has a dedicated metrics tab that we have completely revamped: Previously, the tab contained a pie chart for each environment. Each pie chart would show you how many times a feature had been requested and how many times it had been exposed in the last hour.

The new version of the tab sports a line graph showing the number of times a feature has been exposed, the number of times it wasn’t exposed, and the total number of requests. You can select whether the graph should cover the last 48 hours, the last 24 hours, or just the last hour. Use the environment and application controls to further refine your search and display only what you’re looking for.

Additionally, Unleash lists the raw numbers below the graph for a quick overview of how much traffic you’re getting. 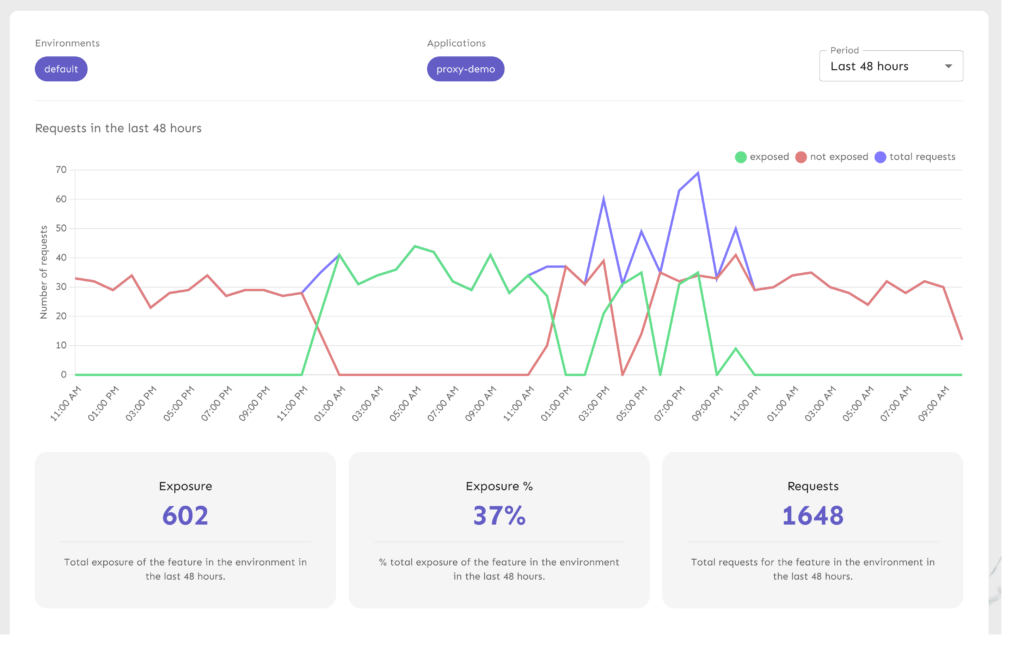 Of course, we’re not removing any of the other existing metrics visualizations. You’ll still get the pie chart on the feature toggle overview page.

With this, you can now both get a quick overview of how the toggle’s been performing in the last hour and take a deeper dive into how its usage has evolved over the last 24 or 48 hours.

We preach code quality at Unleash (that’s why we have a dedicated technical debt dashboard in the admin UI), and sometimes you gotta practice what you preach: In this release cycle, we landed a number of PRs that reduced the size of the admin UI codebase by almost 8,000 lines!

This was the culmination of a long-running effort to simplify the front-end codebase. Removing unnecessary dependencies and simplifying application architecture always feels great!

Want to get started? 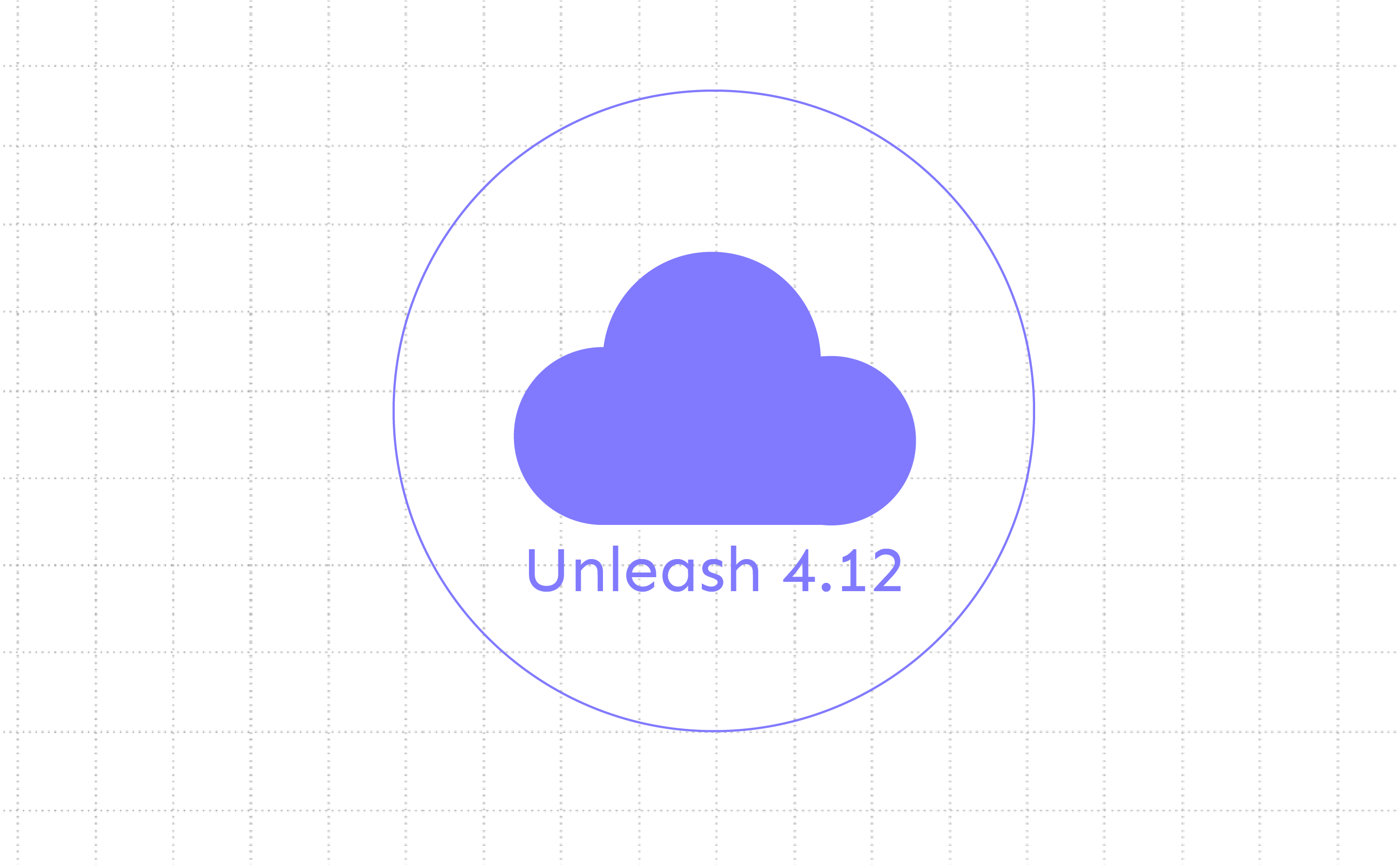 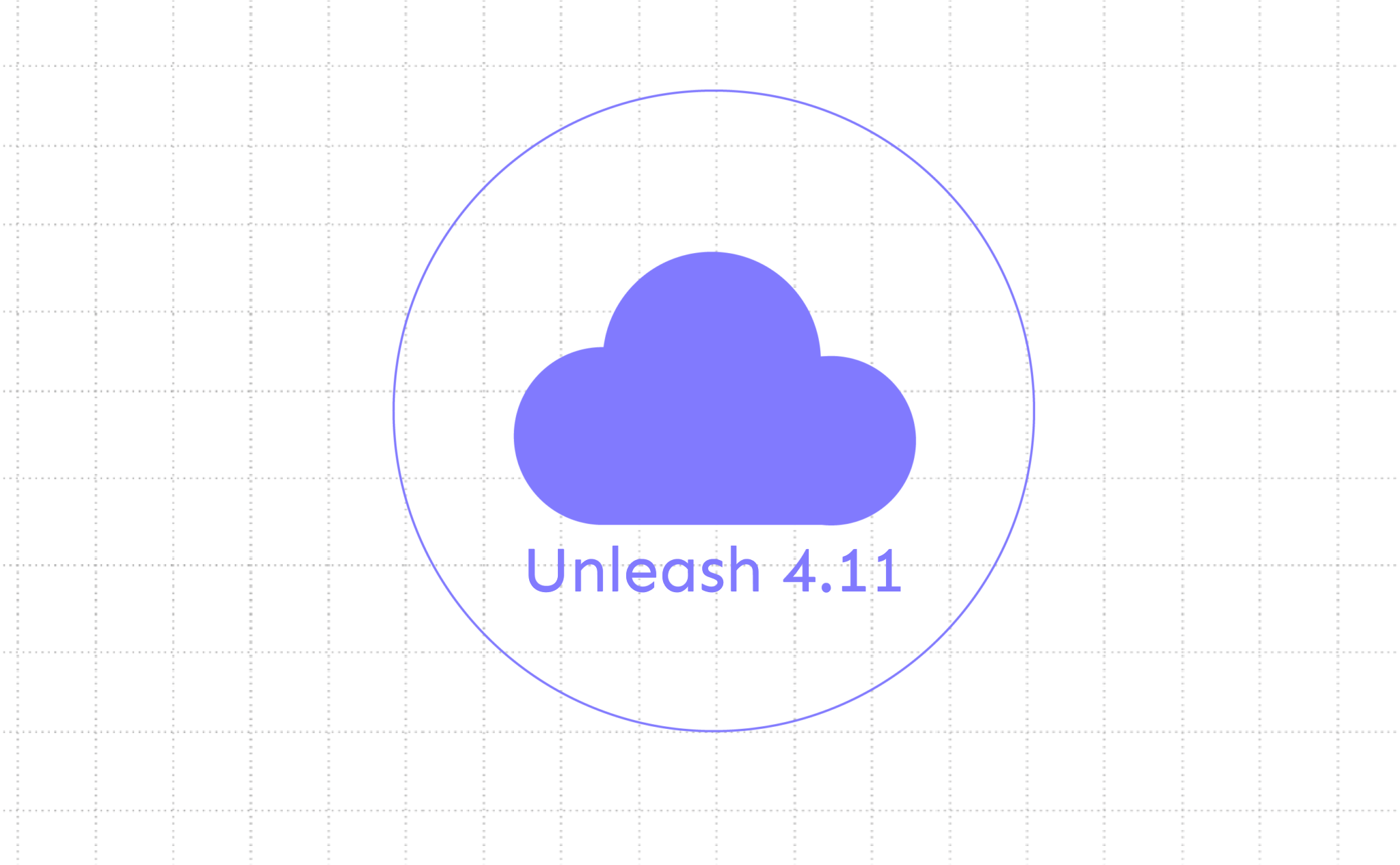 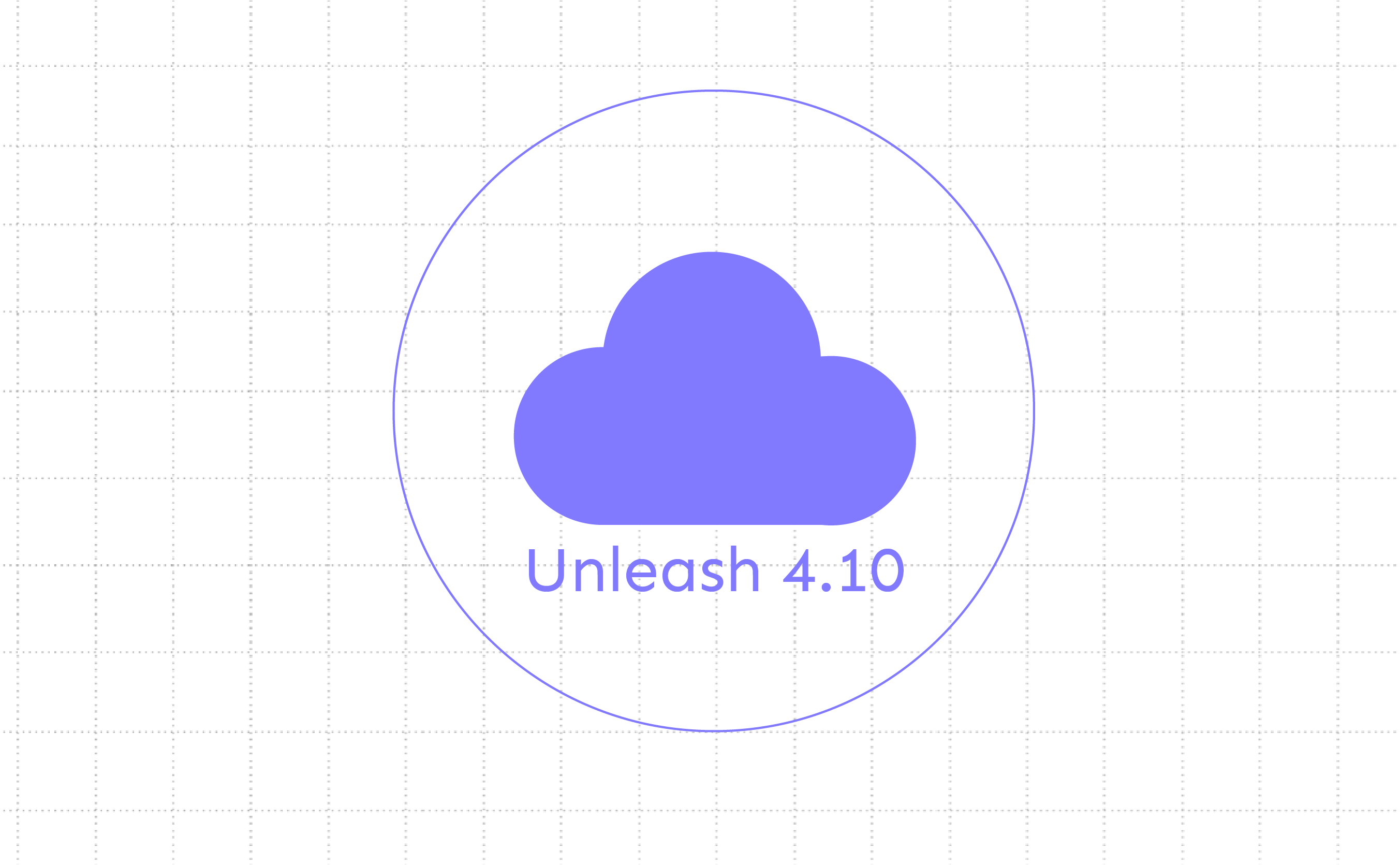